“No form of art can have enduring success unless it appeals to the generality of people.”
–Frederic Whitaker 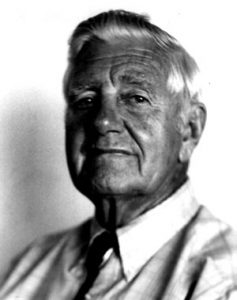 When it came to painting, Frederic Whitaker knew exactly what he was doing. As a consummate master of the watercolor medium, he had no difficulty in producing the precise effects he wanted. But that was only the skilled craftsman’s side of his creativity. Of much greater importance was what he could communicate to others through his art.

His range of subjects was remarkable. Nothing was too humble or too difficult for him to tackle. He was as interested in the minutia of nature – insects, and flowers, for instance – as he was in windswept seascapes, complex urban vistas, and depictions of human character. Animals, architectural details, and foreign people and places – to say nothing of female nudes – also received his careful attention.

For someone who spent the early years of his working life as a successful silversmith, Whitaker was wonderfully free and spontaneous in his watercolors. Or so it seemed. In actuality, the path from initial sketch and color study through detailed preparatory drawing to final application of paint was as carefully planned and executed as a military campaign – except that Whitaker did not want it to appear that way. As he said, “My aim in watercolor is to make something that looks absolutely effortless, as if I had left it wet and it had accidentally dried into a perfect picture.”